Grammy®-nominated artist Alfredo Rodriguez reflects the talents of legendary jazz pianists Keith Jarrett, Thelonious Monk, and Art Tatum. Schooled in the rigorous classical conservatories of Havana, Cuban-born Rodríguez’s riveting artistry is informed as much by Bach and Stravinsky as it is by his Cuban and jazz roots. Discovered at the 2006 Montreux Jazz Festival by Quincy Jones, Rodríguez has distinguished himself as the definition of jazz and improvisation without boundaries. His mastery of the art has earned him frequent appearances on prestigious stages around the world such as the Playboy Jazz Festival at the Hollywood Bowl, Montreux Jazz Festival, North Sea Jazz Festival, Jazz in Marciac, Umbria Jazz, and Jazz à Vienne. Additionally, Rodríguez was nominated for a 2015 Grammy® in the category of “Best Arrangement, Instrumental, or A Cappella,” for the track “Guantanamera,” from his 2014 release, The Invasion Parade.

During his first tour in China, Rodríguez was asked to work with Tan Dun, Siedah Garrett, and Quincy Jones to compose the English-version of the 2010 Shanghai World Expo theme song, becoming the first non-Chinese artist to be bestowed this honor. His ability to express himself culturally by “playing stories” on the keys places him in a unique position to connect with his listeners on a more relatable and personal level.

In The Invasion Parade, the follow-up album to his debut on Mack Avenue Records, Sounds of Space, Rodríguez explores his memories of Cuba, the people and culture he left behind, and finds his new place. Co-produced by Quincy Jones and featuring a superb ensemble that includes bassist/vocalist Esperanza Spalding and percussionist/vocalist Pedrito Martínez, the record is comprised of nine tracks including originals by Rodríguez as well as evergreens such as “Guantanamera,” Maria Teresa Vera’s “Veinte Años,” and “Quizás, Quizás, Quizás.” Rodríguez’s fourth studio album, The Little Dream (Mack Avenue Records), was recorded in just two days, with a majority of the songs being done in one take. Two musicians who joined Rodríguez and helped shape the album’s sound are Michael Olivera and Munir Hossn. Rodríguez’s most recent album is Duologue, a collaboration with Pedrito Martinez released February 1, 2019. 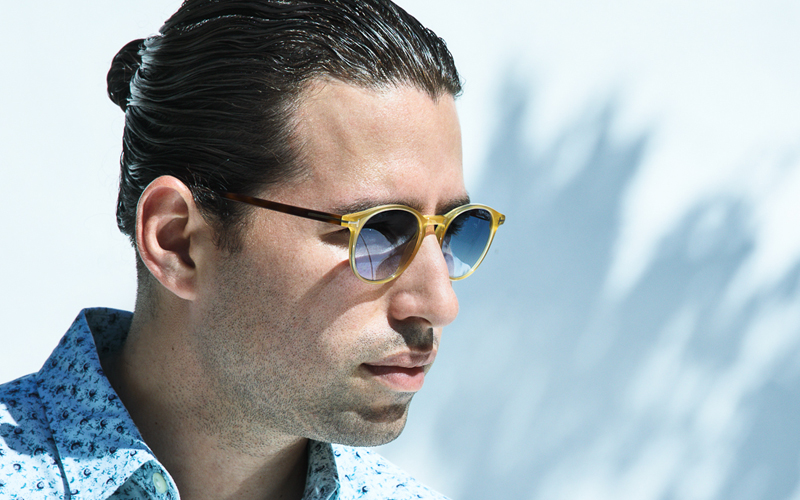 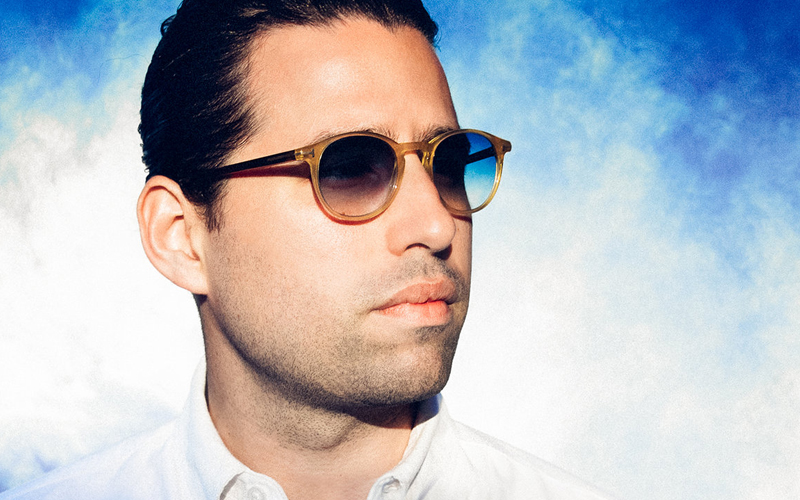