At 5, Ana Carla began to play the piano, taught by Miriam Valdés, sister of pianist Chucho Valdés. Miriam Valdés died of Covid-19 in October this year and Ana Carla has dedicated the closing track on Bahía to her: “when I was recording I imagined her in front of me, siGng at the piano in her Cuban chair. It is said that to be an arIst you have to know how to express pain and that singing is a relief but for me it’s also a way of capturing moments of love”. Ana Carla started the cello at 8 and appeared on stage for the first Bme in Havana when she was barely 10. At 13 she parBcipated in an album with the project Carlos Maza en Familia and at 14 she played on the album Quererte. She moved to Paris in 2012 to study at the Conservatoire and embarked on a solo career, performing throughout Europe, meeBng the inspiraBonal cellist Vincent Segal during that Bme. In 2016 she released Solo AcousIc Concert, inspired by the musical tradiBons of her childhood, from Brazilian bossa nova to Cuban habanera through a larger musical vocabulary and in 2020 she released La Flor. Both albums incorporate LaBn rhythms, pop tunes, jazz harmonies and classical techniques. Bahia, to be released in February 2022, is another step on that musical journey.

Cellist, vocalist and composer Ana Carla Maza today releases the single ‘A Tomar Café’, from her new album, Bahía, which comes out on 25 February 2022 on Persona Editorial Records. Bahía is a beauBful mix of classical cello and vocals, drawing on Cuban son, samba, bossa nova, tango, jazz and chanson. It opens with ‘Habana’, where she was born 26 years ago to a musical family – her father acclaimed Chilean pianist Carlos Maza and her mother Cuban guitarist Mirza Sierra. The Btle track ‘Bahia’, is an ode to the district in Havana where she spent her childhood and built her memories, translaBng the crazy sensaBon of Cuba into her music. The album travels through LaBn America – ‘Huayno’ is based on a Quechua rhythm and dance from Peru, ‘Todo Irá Bien’ (‘Everything will be fine’), wriXen during lockdown, draws on Cuban son and ‘Astor Piazzola’ on tango, which she composed originally for a quartet in celebraBon of the centenary of the ArgenBnian composer. The album was recorded acousBcally in Barcelona in one take: “direct, simple, sincere in one go, one a5ernoon was enough”. For Ana Carla it is a post-pandemic album where the importance of the present cannot be overstated. For example, there is no sub-text in ‘PeBt Français’: “At one point I was in Paris, going to a café, the Saint-Regis, and exchanging lovele Ders with a boy.” That is all. 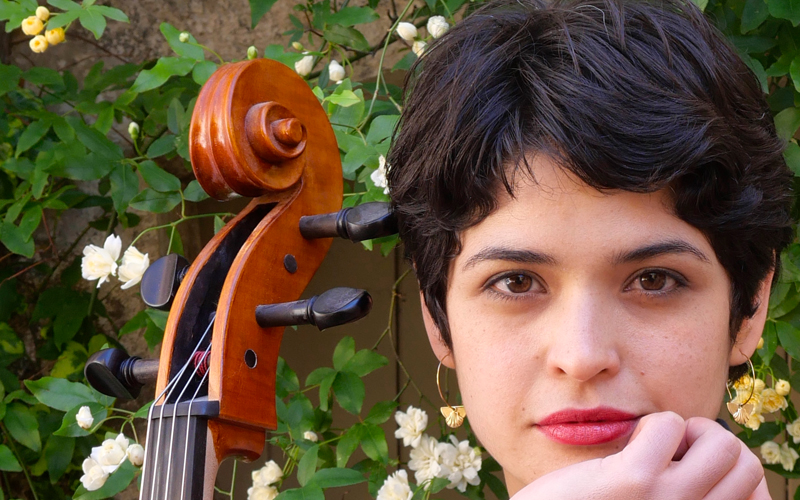 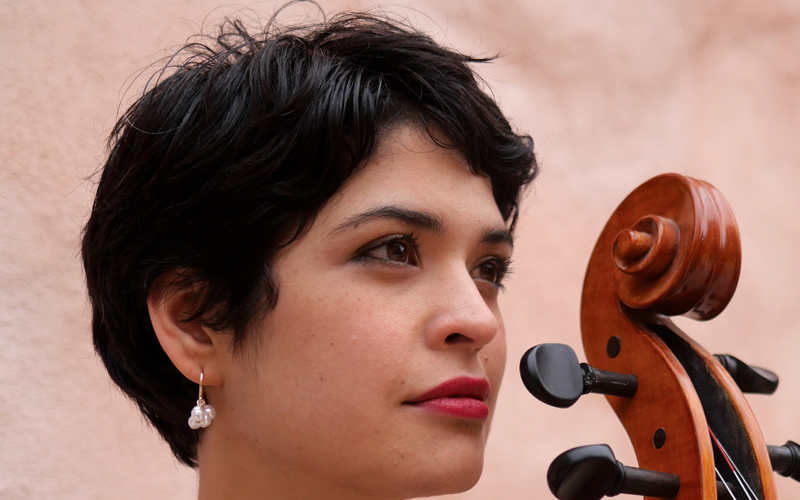 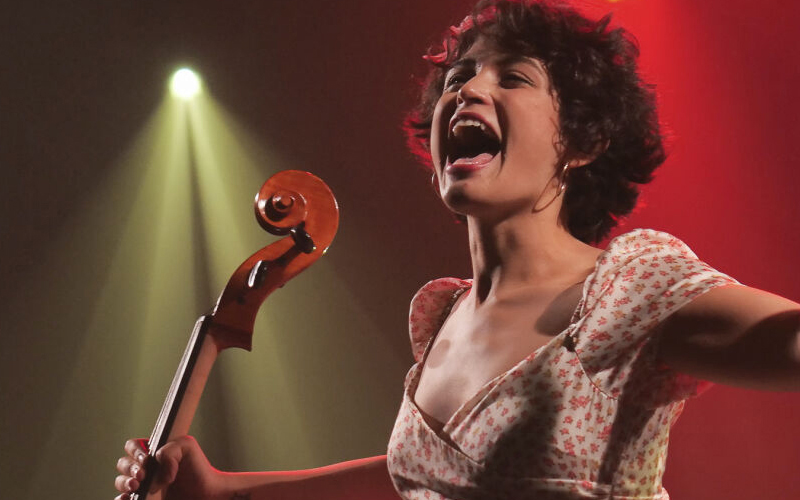 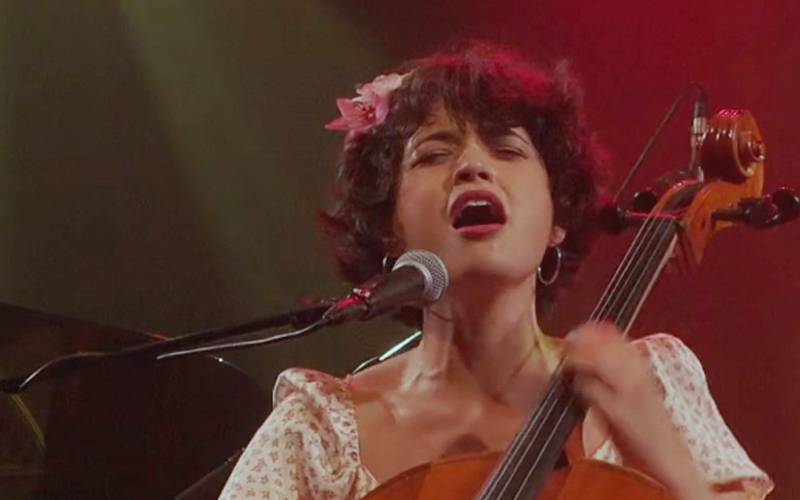 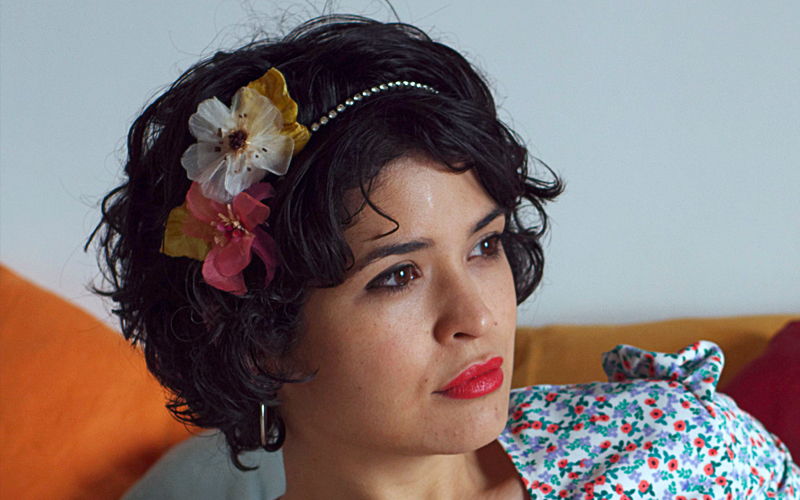 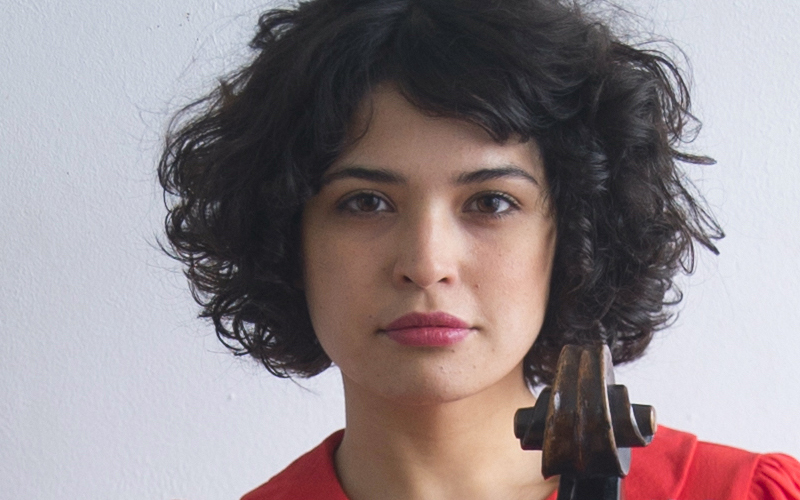