Beatriz Nunes is a singer and songwriter. She was born in Barreiro in 1988 and lives in Lisbon.

In 2018 she presents her first album of originals, CANTO PRIMEIRO, composed of her own songs, new arrangements for some classic songs by José Afonso, among others, „A Canto da Patience“ and creations for poems by contemporary Portuguese poets, such as the poem „Stop with the Thoughts” by Angelo de Lima or “Senhora do Ó” by Margarida Vale de Gato.

Since 2011 she has been a singer with the Grupo Madredeus, with whom she recorded the album Essência in 2012 and toured the Barbican in London, the Wiener Konzerthaus in Vienna, the House of World Cultures in Berlin, the AVO Sessions in Basel and the festival Mimo in Ouro Preto, Is Sanat in Istanbul and others. In 2015, she recorded the group’s final album, Capricho Sentimental, with Madredeus.

At the same time, she intensifies her activity under her  own name and presents her repertoire on a melange of jazz and Portuguese music.

She also collaborated on several projects in jazz and new Portuguese music, notably on the albums Mau Sangue by José Ferreira /Nuno Moura (2011), Terra Concreta by Afonso Pais (2013); Coro das Vontades by Tiago Sousa (2014), Getting All The Evil Of The Piston Collar by The Rite of Trio (2015).

Since 2010 she has taken part in the annual opera programs of the Sintra Estúdio de Ópera, in the Himyneu, Salome and Il trionfo di Davidde cups.

Already at the age of 9 she started singing and studying classical guitar at the Coro da Academia dos Amadores de Música in Lisbon. In 2004 she began the singing course at the Escola de Música do Conservatório Nacional, which he completed in 2011. In 2014 she graduated in Music-Jazz Variant Voice at the Escola Superior de Musica de Lisboa. In the same year she received a scholarship from the New York Voices Summer Camp in Toledo, Ohio (USA), where she studied vocal technique with Kim Nazarian and composition with Lauren Kinhan and Peter Eldridge of the Berklee College of Music.

In addition to her work as a singer and songwriter, she has been a singing teacher at the Escola de Jazz do Barreiro since 2012 and at the Escola Professional Oficio das Artes since 2015. 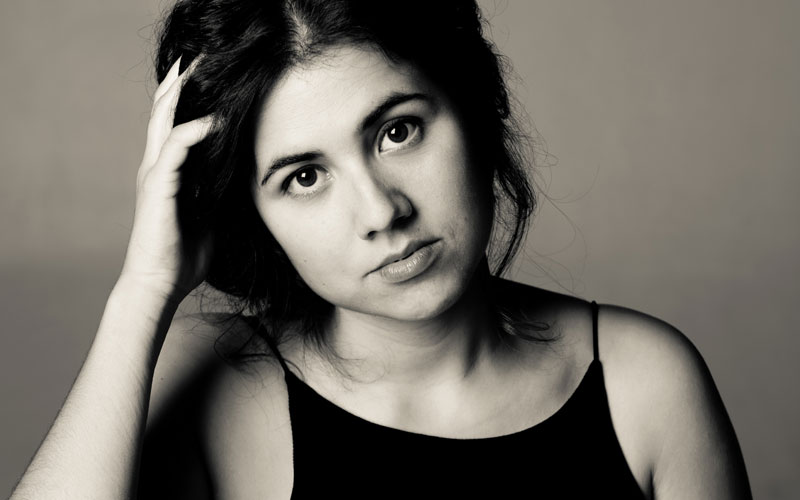 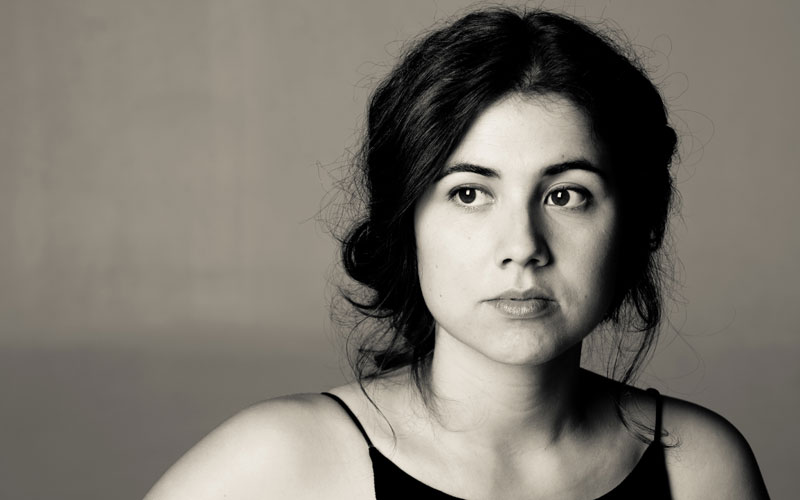 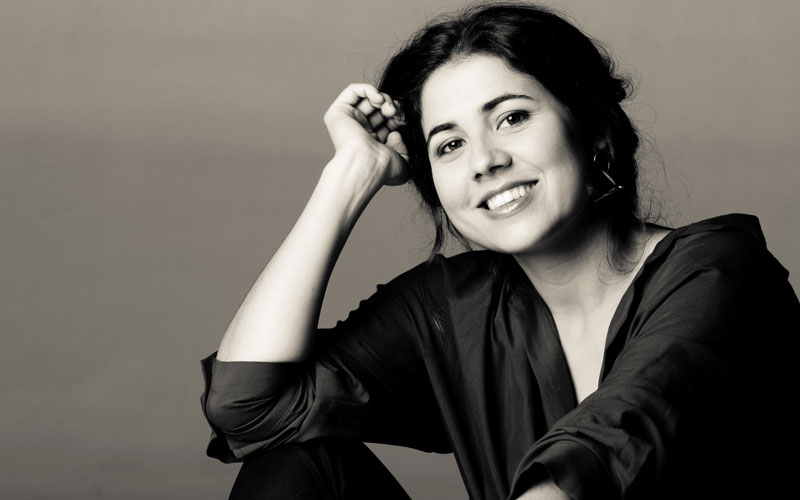 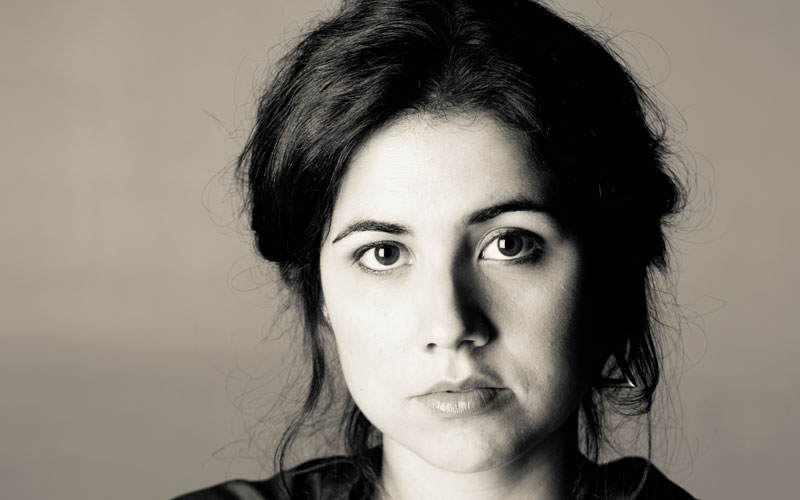 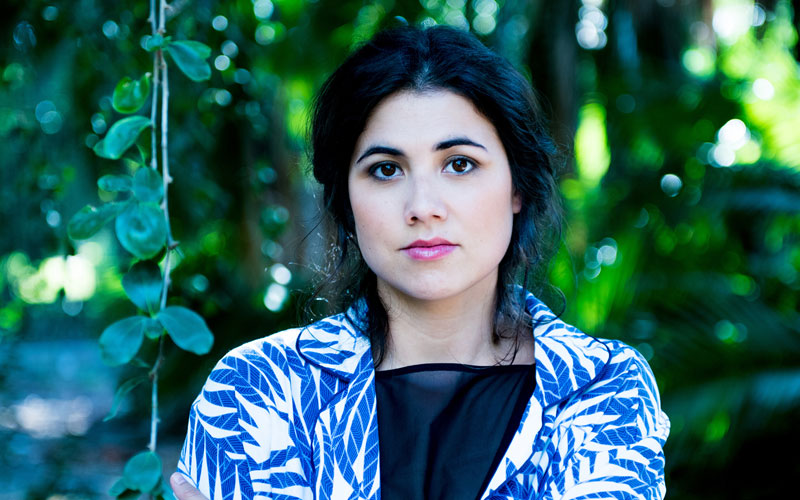 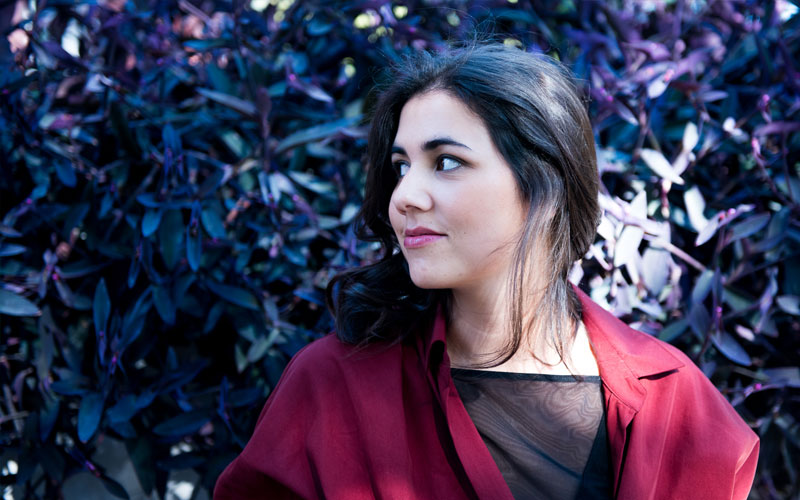