Accordionist Jean-Louis Matinier has long been a creative presence on ECM recordings, heard with the groups of Anouar Brahem (on Le pas du chat noir and Le voyage de Sahar), Louis Sclavis (Dans la nuit) and François Couturier (Nostalghia, Tarkovsky Quartet), as well as in duo with Marco Ambrosini (Inventio). Now comes the first documentation of a new endeavour, with guitarist Kevin Seddiki, whose far-reaching musical imagination matches Matinier’s own. Sedikki, who makes his ECM debut here, studied classical guitar with Pablo Márquez, and has also worked with many improvisers across the idioms – from jazz to transcultural projects. The range of music addressed on Rivages runs from Gabriel Fauré’s “Les Berceaux” to Jacques Brel’s “Amsterdam” via compositions and improvisations by both of the protagonists.

The accordionist and guitarist first met almost a decade ago at France’s Royaumont Abbey, long a centre for intercultural exchange and study. Jean-Louis Matinier was subsequently part of a group Kevin Seddiki assembled with percussionist Bijan Chemirani, vocalist Maria Simoglou and viola da gamba player Paolo Pandolfo. Later, Matinier and Seddiki performed in trio with Chemirani. “The more we played together the clearer it became that we had to go into a deeper musical conversation in duo, exploring sounds and colours and orchestral possibilities of our instruments.”

The concept they have since described as “chamber music open to the world” flowered naturally over the course of several years. Seddiki: “We would meet regularly to play, in France or in Germany. Taking time to work on the music. Bringing up ideas, and focussing on space, textures, balance.” In similar manner, the repertoire for Rivages came together gradually. “We might read through a piece for voice and piano, like ‘Les Berceaux’ , or build up a composition around one rhythm and texture. ‘In C’ is an example of this.”

Seddiki’s approach to rhythm – and the sometimes percussive nature of his guitar work – has been influenced by his studies of the Iranian hand drum the tombak, or zarb, which he also plays in concert. An affinity for the breathing quality of instruments of the accordion family, meanwhile, is evident in his biography; early in his performing life, he accompanied bandoneon master Dino Saluzzi, and his first album as leader (Il Sentiero, 2012) featured Daniele Di Bonaventura.

With Matinier the rapport was instant: “We share really specific ideas about sound and rhythm.” The two musicians are able to exchange thoughts as they move through a very broad range of moods and idioms – the opening track on Rivages, for instance, draws upon both a Bulgarian traditional melody and a theme from Schumann – or take the plunge into total improvisation. On the present album, “Miroirs”, “Feux Follets” and the solo guitar piece “Derivando” are all improvisations, each with a strong feeling for form.

Kevin Seddiki: “It’s very rare, to meet at this place in between written music, improvised, older and new music…but with a lot of common vocabulary.”

Jean-Louis Matinier, who has worked in ensembles from small groups to orchestras, played as a member of France’s Orchestre National de Jazz, and accompanied Juliette Gréco on numerous tours, welcomes the challenges of the duo format, and his other duo partners have included Marco Ambrosini, Renaud Garcia-Fons and Michael Riessler. As he once said, the duo context “allows great freedom, an immediate reaction, a total dialogue, an appreciation of silence and of time.”

Rivages was recorded in April 2018 in the acoustically-responsive Auditorio Stelio Molo RSI in Lugano, and produced by Manfred Eicher. The Matinier-Sedikki duo is on tour in the coming months. 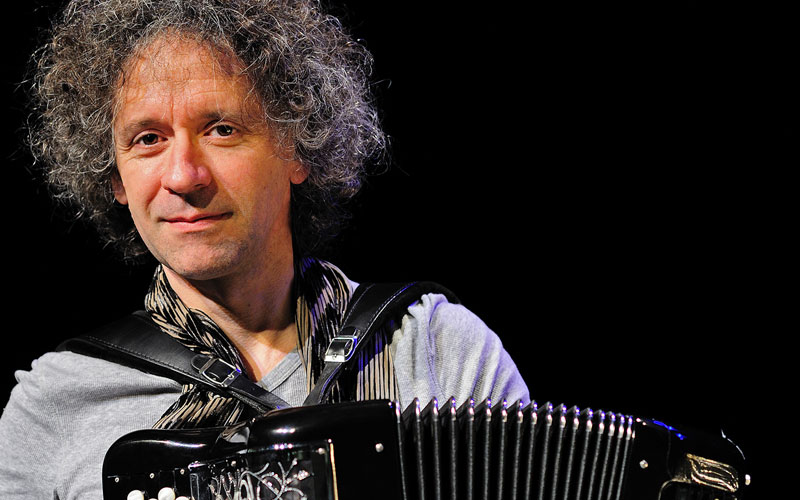 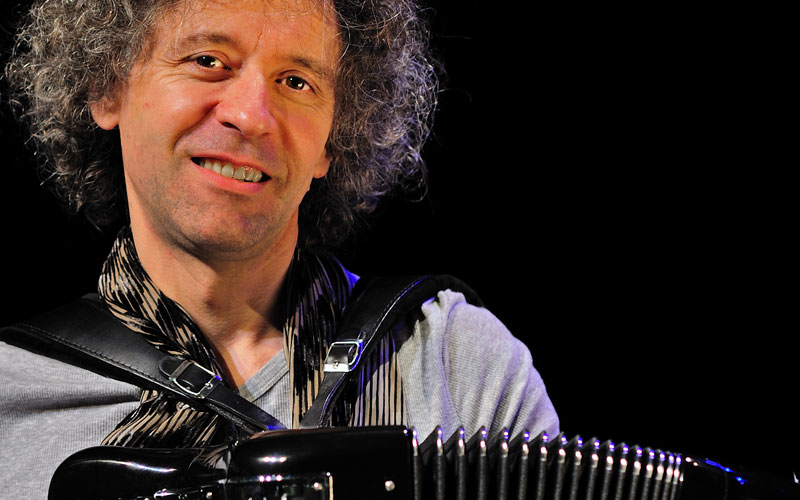 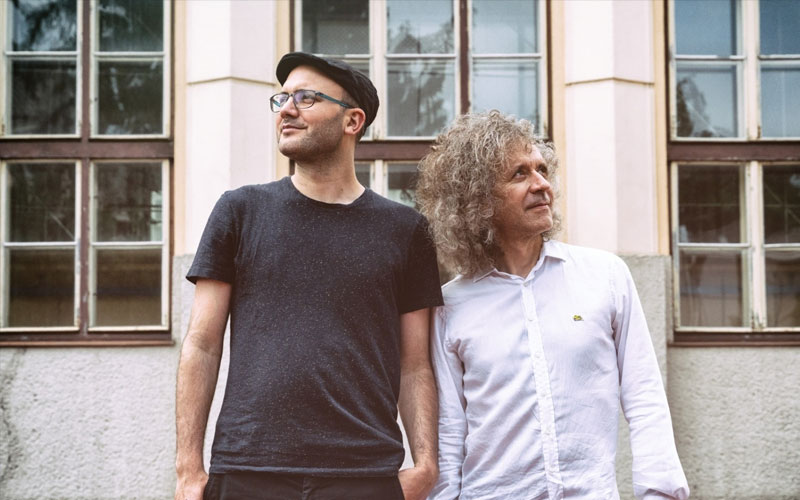 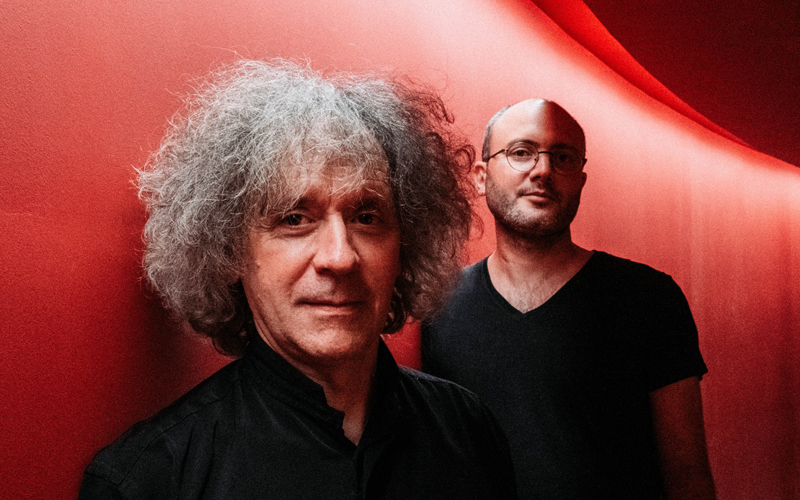