Michael Olivera brings us a unique and unrepeatable experience to share with the Cuban music of yesterday and today, a mixture of the best Latin Jazz and the best artists.

They are premiered this year 2021 presenting their new album „And the light came“, a very rich and fun mix of colors and emotions.

Winners and nominees for the Latin Grammys, each of them has their own musical history and their own trajectory, having played with artists such as Chucho Valdez, Celia Cruz, Paquito D Rivera among many others.

When we talk about Michael Olivera we must know that he is not only surprised by his virtuosity when playing the drums, but also by his ability to read music, composing a personal jazz that contains much and well of traditions such as the Afro-Cuban songbook, the Latin Cuban jazz.

With a long career as a drummer, producer, composer and arranger, Cuban Michael Olivera, graduated from the National School of Art in Havana, where he began his career as an accompanist playing with the most prominent artists on the island of Cuba.

After moving to Madrid he recorded his first album as a bandleader, “Ashé”, a word that derives from the Yoruba language (Afro-Cuban), and whose meaning is “Divine blessing”. After the success of ASHÈ, Olivera presented us with his second album, „OASIS“, captivating the public once again with a sea of contagious melodies and rhythms. Now Olivera brings us a new line-up „The Cuban Jazz Syndicate“, which brings together the best Cuban artists of today.

“Michael Olivera, a young musician with great experience in his career and with important collaborations in different projects, opens the way to a new proposal with a generation of important musicians giving a masterful contribution to this work. Using elements of Afro- Cuban music, contemporary Jazz and flamenco he has achieved this beautiful fusion. With very well conceived compositions and an exceptional balance.

Michael, I congratulate you ¡! 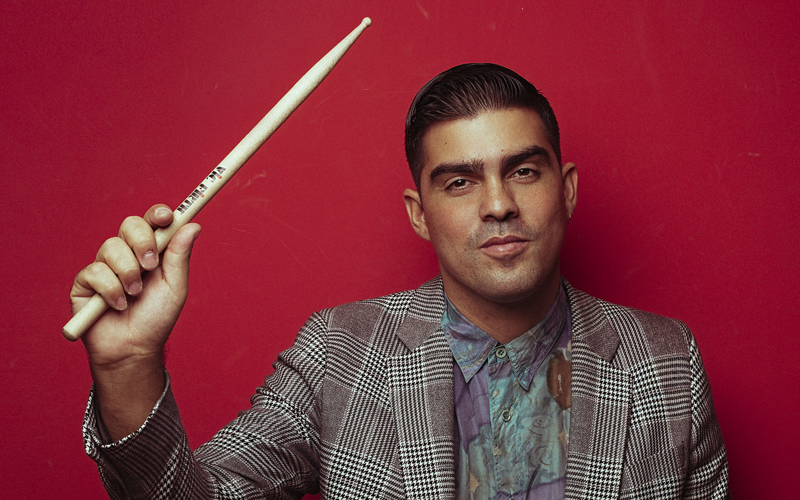 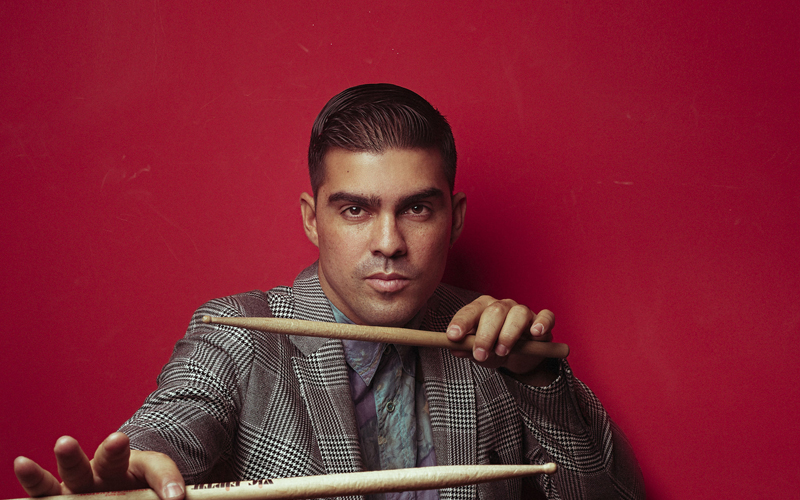 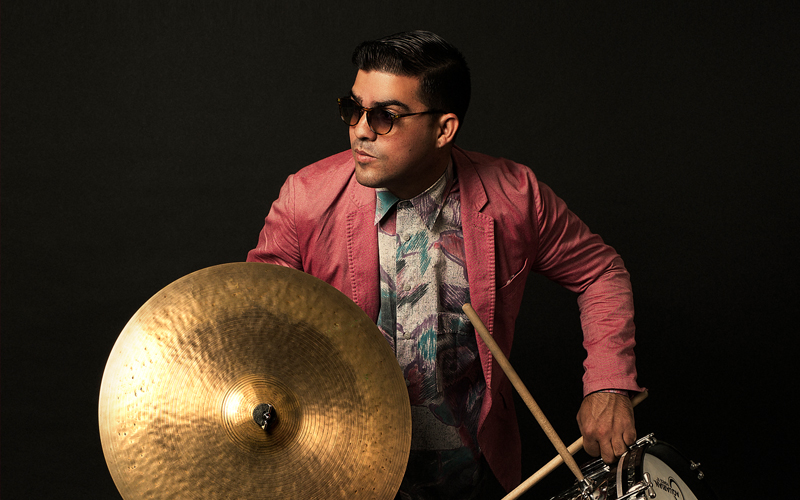 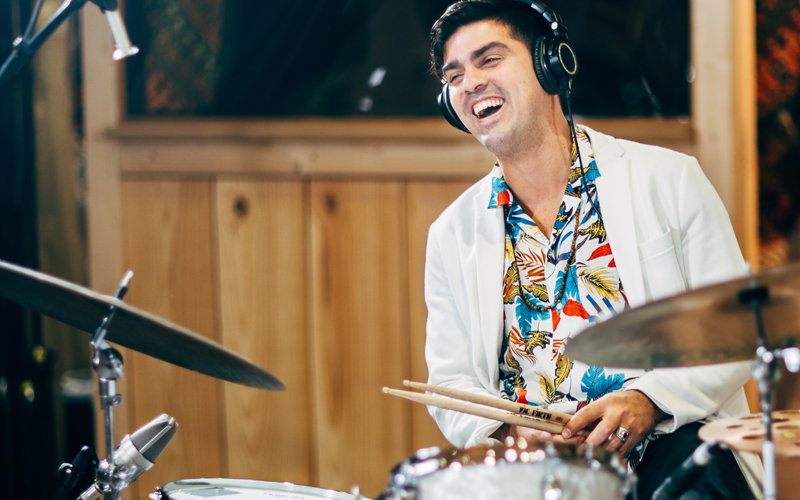 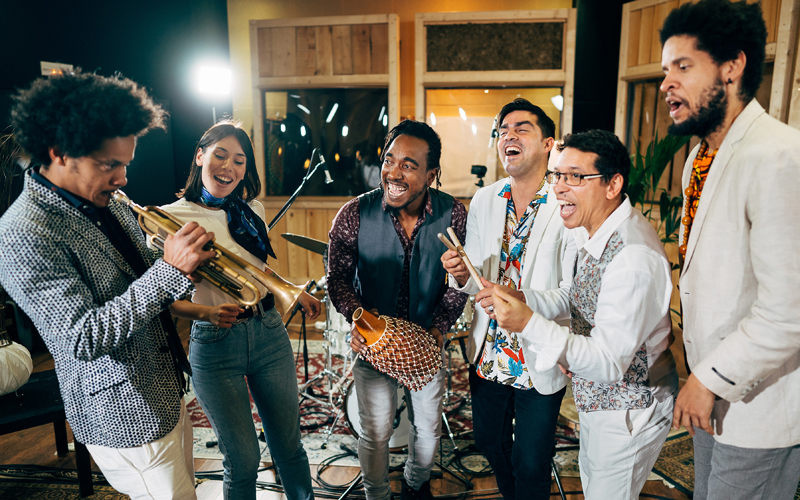