Based in France, pianist Yonathan Avishai is undoubtedly one of the most singular voices of his generation. Whether through a concert, in the theatre or in a workshop, this unique musician, shares his passion for sound, music and its history.

Yonathan, was born and grew up in Israel. He began studying the piano at a young age and discovered in his early teens jazz. Already at the age of 14 he formed his own groups and performed at clubs and festivals in his country. He often accompanied touring American musicians in Israel (Walter Blanding Jr., Marcus Printup, Allan Harris) and was part of Arnie Lawrence’s Ensemble.

He was a member of „The Left Bank», a cooperative association of musicians formed to promote original music in Tel Aviv. This experience led to an involvement with the social and local aspects of cultural development. Yonathan took part in organizing musical events in various facilities in the city. As a result of these activities, in 2001, he arrived at a socio-cultural center in Alsace (France) as a part of an European exchange program.

In 2002 he moved to Dordogne (France) and got involved in the local cultural scene. He studied musicotherapy in Bordeaux (Atelier de Musicotherapy de Bordeaux) following which he led workshops in facilities for special education, primary schools, music schools and developed a true passion for teaching and pedagogy.
That same year he formed with Omer Avital, Avishai Cohen and Daniel Freedman Third World Love quartet. The group recorded five albums and performed the world over. In 2006 Yonathan recorded an album with the percussionist Bachir Mouhali : Soledad (Fresh Sound Records).

In 2008, in collaboration with director Sharon Mohar, Yonathan explored the field of music and theater. As a result, the “Compagnie L’air du jeu” (The Playground Company) came into existence and, in 2010, produced a show for kids entitled « Il était une fois un gribouille ». In 2010 Yonathan and drummer Bertrand Noël formed a duo and recorded a CD called Lost boys (Cristal Records).

In 2012, Yonathan moved to Yonne (France). And joins bassist Ome Avital’s quintet with whom he records 2 albums (New Song and Abutbul Music).

He forms his own project and band Modern Times with bassist Yoni Zelnik and drummer Donald Kontomanou.
In 2015 appeared Modern Times’s first album entitled Trio. It was followed in 2016 by The parade, with the trio joined by César Poirier (saxophone, clarinet) and Inor Sotolongo (percussion). Released on the french label Jazz&People both albums were acclaimed by the critics: Jazz Magazine (Choc), Jazz News (Indispensable), Mezzo (Le top jazz) et Télérama. Yonathan was elected as 2017, Révélation française de l’année in Jazz Magazine.
Yonathan is today a part of Avishai Cohen’s quartet with whom he recorded 2 albums for ECM records (Into the silence et Cross may palm with silver).

Yonathan signed recently with label ECM as well and his next trio album will be released in the beginning 2019.
Inspired by artists such as John Lewis, Art ensemble of Chicago and Mark Rothko, between tradition and modernity, Yonathan strives to deepen the dimensions of his music . Packing each note with a dramatic charge. He creates a poetic world rich in emotion and colour. His compositions are restrained, subtle and feature great refinement 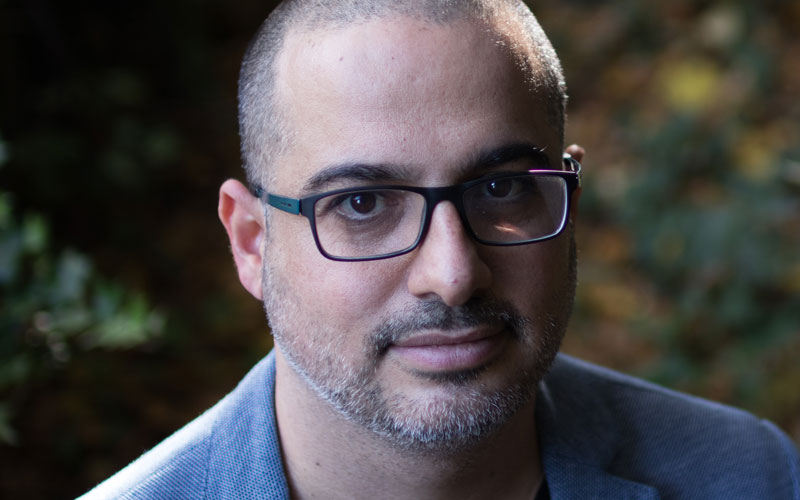 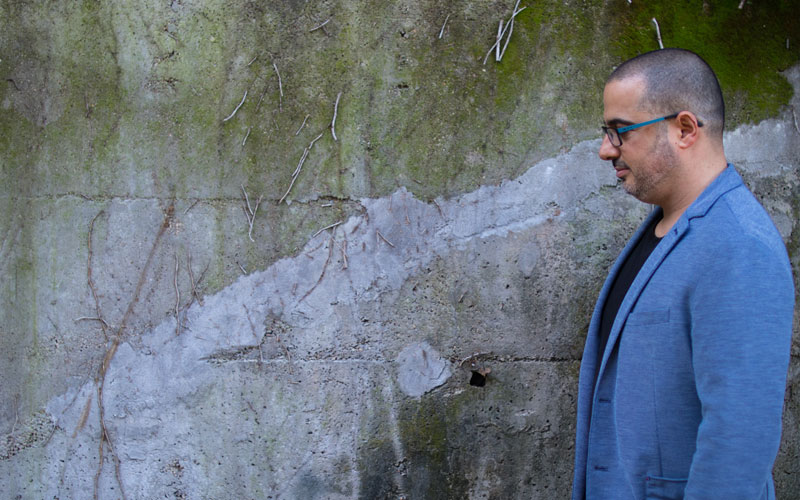 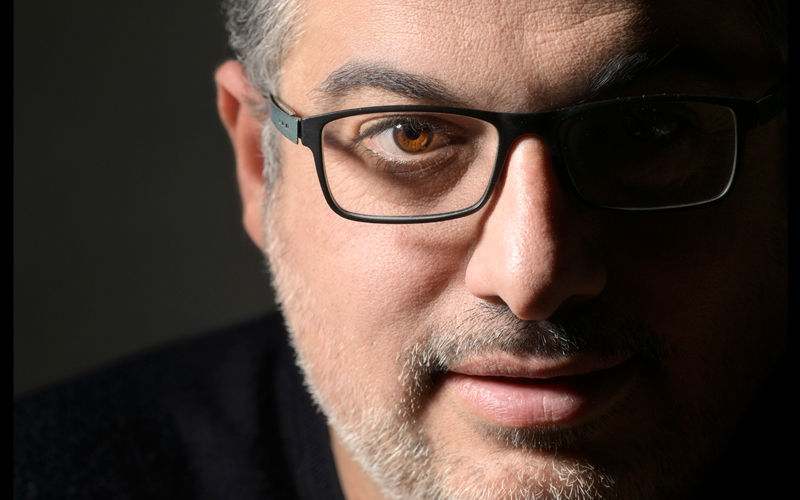