Ariel Brínguez comes from a family with a long musical tradition. He received his first music lessons from his grandfather. After graduating from the Villa Clara Art School, he studied at the Escuela Nacional de Arte. In 2007 he graduated from the Instituto Superior de Arte.
While still a student, Brínguez became part of Orlando Valle’s Maraca Orchestra and its Otra Visión, one of the most prestigious groups in Cuban popular music and Latin jazz, with whom he performed with Natalie Cole and Wynton Marsalis and at several festivals in North America and Europe attended. He was also on Valle’s Latin Grammy nominated album ¡Tremenda Rumba! (2002) involved.
In 2007 Brínguez presented his debut album Raíces en Colores with his own compositions. This was followed by Nostalgia Cubana in 2016 and Experience in the following year. Since 2009 he has lived in Madrid, where he formed a quartet with his compatriots Reinier Elizarde and Michael Olivera and the Mallorcan guitarist Marcos Collado.
Brínguez has also performed with Chucho Valdés, Irakere, Bobby Carcassés, Julito Padrón, Tata Güines, Changuito Quintana, David Murray and his Latin Big Band, Jorge Luis Chicoy, Perico Sambeat and Grupo Síntesis. Miguel Blanco presented him as a soloist on the album Satierismos (2011) by the Afrodisian Orchestra from Barcelona. He can be heard on the X Alfonso album Revoluxion and Spanish singer Alejandro Sanz’s CD El Tren de los Momentos, as well as on albums by Yelsy Heredia, Marta Sánchez, Luis Verde, Michael Olivera, Pablo Martín Caminero, Daniel García Diego and Reinier Elizarde.

Nostalgia Cubana is an elegant selection of great songs from his native Cuba. A personal and very special project in which he is committed to showing a more intimate musical Cuba, as well as paying homage to the forms cultivated by great artists such as Bola de Nieve, José Antonio Méndez, Eliseo Grenet, Cachaito López or Juanito Márquez will. Melodies and lyrics that have moved several generations and that continue to move us regardless of our constitution or latitude. Brínguez draws on the most danceable Afro-Cuban rhythms; the beautiful boleros, danzones or the distinguished „Cuban Filin“.
He embarks on a path in which he unravels each of the feelings evoked by the themes of famous poems set to music, already part of universal cultural heritage. Cuban Nostalgia manages to recreate the sonic environment of Cuba in the 1950s, reviving it while nourishing it with current musical concepts in a repertoire that continuously evokes passion as the essence of man. 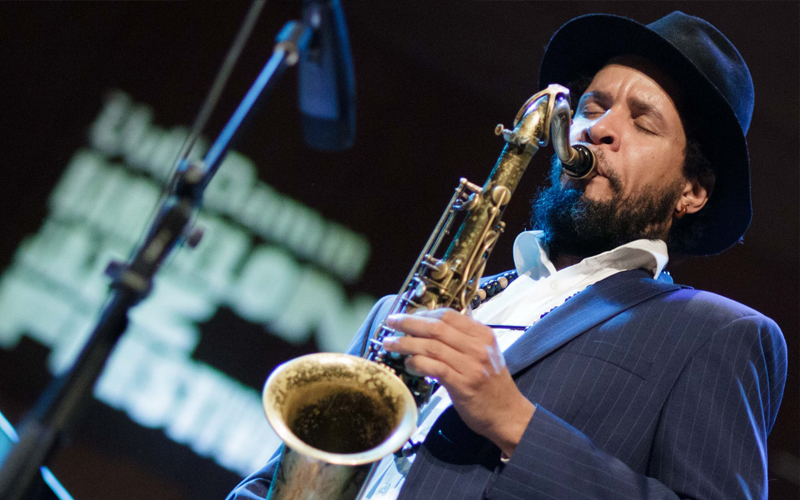 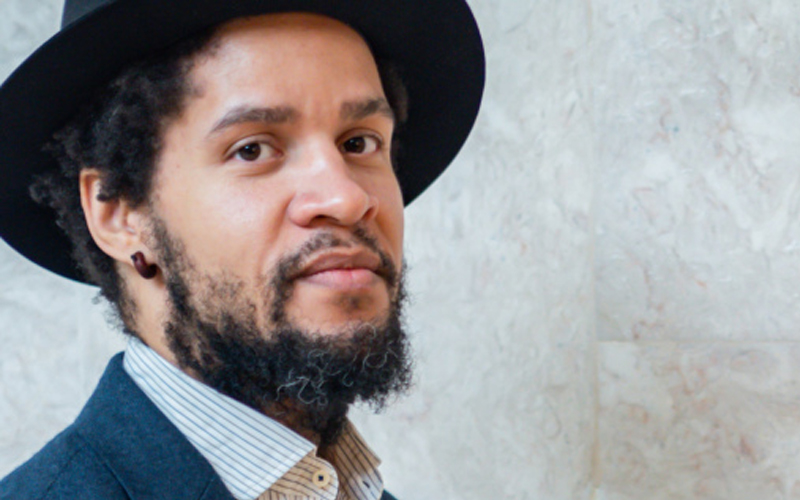 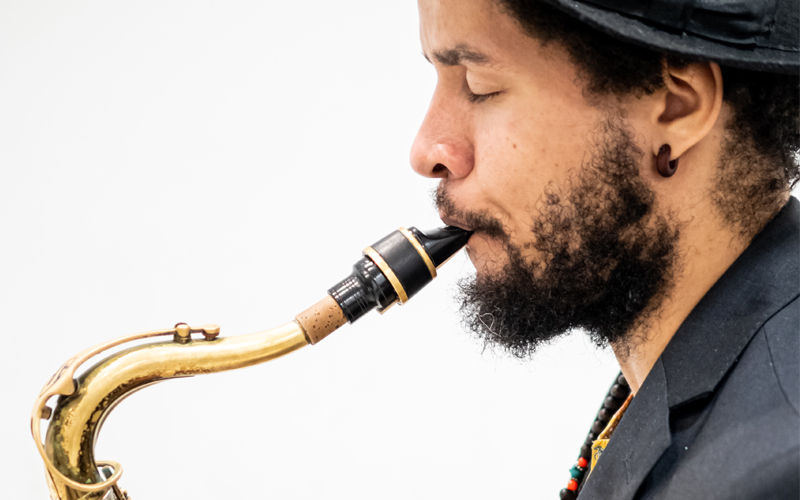