“This is a contemporary-jazz album of character and exhilarating drive.”
The Guardian

„The unobstructed sounds of Maciej Obara Quartet, a group with a strong talent to transform and adapt, oscillate extravagantly in mood, according to the emotional fragility or exhilarating imperiousness that might prevail. It is, indeed, a wonderful ECM debut.“
JazzTrail

“When Obara does fire up the quartet, comparisons with Chris Potter’s small ensembles aren’t amiss. In more poetic, introspective mood there are shades of Andy Sheppard’s less-is-more art. At other times Obara’s yearning balladry conjures the restless spirit of Charles Lloyd. Such evocations, however, are fleeting, for Obara is, above all, an original voice. Nevertheless, Unloved makes the undemonstrative but confident claim that amongst such revered ranks Obara now deserves to be considered”.
All About Jazz

„Harking back to the label’s 70. heyday, Unloved brims with mercurial lyricism, classical granduer, and free-roaming improvisation (..). Respecting and renewing ECM’s time-honoured traditions, Obara slots effortlessly into the talent roster and should be a fixture for many years to come“.
Jazz Journal UK

„Ruminative, deeply lyrical and impassioned, Unloved is the calling card of a significant musician whose star is on the rise.“
All About Jazz

Unloved recording was also listed among „excellent 2017 albums that deserve your attention“ on The Big City blog.

Polish alto saxophonist Maciej Obara makes a very striking ECM debut with Unloved, an album whose expressive range embraces tender lyricism and impassioned, fiery, powerful playing. With the exception of the title track, a yearning ballad written by Krzysztof Komeda (spiritus rector of modern jazz in Poland) for Janusz Nasfeter’s film of the same name, the featured pieces originate from Obara’s pen, in a programme that he describes as “a very personal statement, about people very dear to me, and places that inspire me.” He also emphasizes, however, that his themes merely “serve as outlines, from which our sound is set free. …It’s more like composing in real time”, with highly engaged input from all gifted members of his group. Each of the four players is a bandleader in his own right; for five years they’ve have been pooling their talents in the half-Polish, half-Norwegian Obara Quartet, and taking their music around the world.

Maciej Obara and pianist Dominik Wania first established their musical rapport inside a Tomasz Stanko ensemble a decade ago, discovering a shared feeling for form and for freedom which is extended in the international quartet with Ole Morten Vågan and Gard Nilssen. Lines of influence radiate in many directions in this band, and all of the players are adept at functioning and thriving in the interstices of the idioms and the zones between the notated and the completely free.

Tomasz Stanko has described Maciej Obara as “a great musician, whose music is powerful, mature, deep, full of charm and beauty. It’s his own.” The distinctiveness of Obara’s sound and approach has been a constant through his work from the outset, and – rather like Stanko before him – he has tested his improvisational capacity on both sides of the Atlantic, collaborating in New York in 2010 with Nasheet Waits, Mark Helias and Ralph Alessi (who praised his “great sensitivity for improvisation of the moment”). Reviewing the quartet with Wania, Vågan and Nilssen at the Molde Festival, All About Jazz’s John Kelman wrote that “Obara was nothing short of a revelation, an altoist unafraid to try anything, but constantly listening to the music around him in order to find that shared understanding.“

Pianist Dominik Wania graduated from the Krakow Music Academy with an Honors Degree in classical music performance, and won a scholarship to study at the New England Conservatory in Boston. He harnesses a formidable technique in his improvisations – see for instance his thrilling playing on the piece “Echoes” here. His discography as a leader includes the album Ravel, with his setting of the French composer’s Miroirs for jazz trio.

Bassist Ole Morten Vågan is the artistic director of the Trondheim Jazz Orchestra, and was the prime mover and main composer of the band Motif, which gave early exposure to trumpeter Mathias Eick. He can be heard on ECM with Thomas Strønen’s Time Is A Blind Guide. Other affiliations include the band Generator X with Audun Kleive and Christian Wallumrød.

Gard Nilssen is leader of the trio Acoustic Unity saxophonist André Roligheten and bassist Petter Eldh, and also plays in power-rock/jazz trio Bushman’s Revenge. He has recorded with Mathias Eick for ECM on the album Skala. Nilssen has become one of the most in-demand drummers in Europe, and has worked with many of jazz’s leading figures. This summer he played in trio with Arild Andersen and Pat Metheny at the Molde International Jazz Festival.

Unloved wasrecorded at Oslo’s Rainbow Studio in January 2017 and produced by Manfred Eicher.The firstinternational release – and the first studio album – from the group, it follows three concert recordings released on Polish label For Tune: Komeda: Absolutely Live, Live at Manggha, and Live In Minsk Mazowiecki. 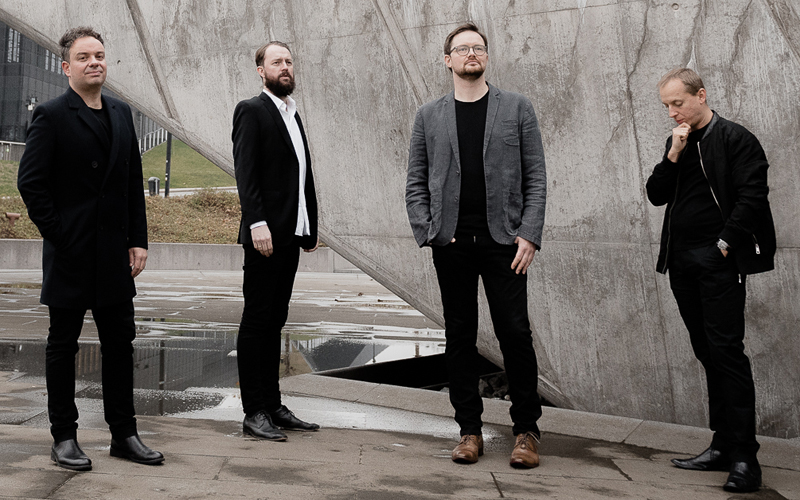 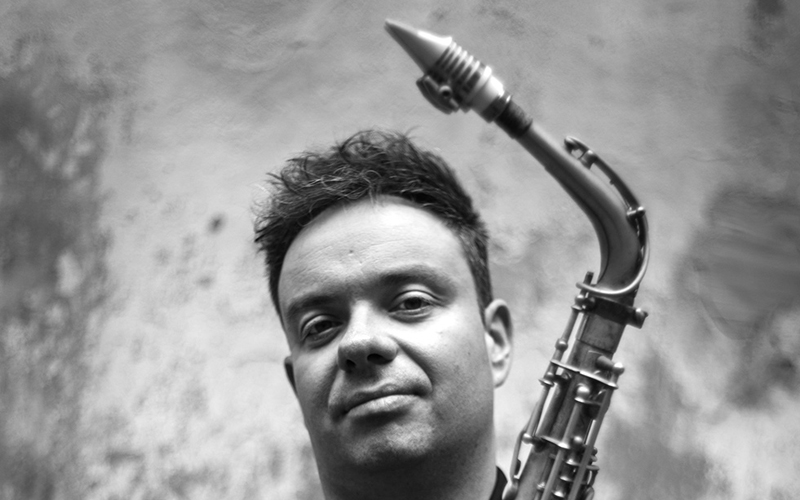 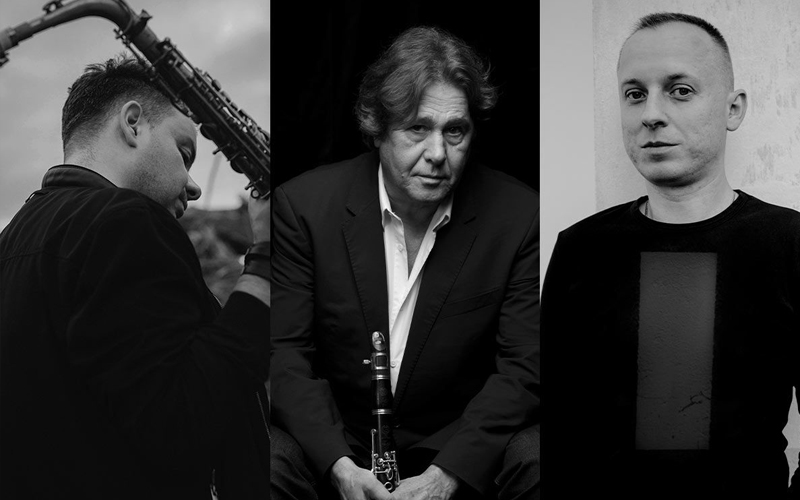 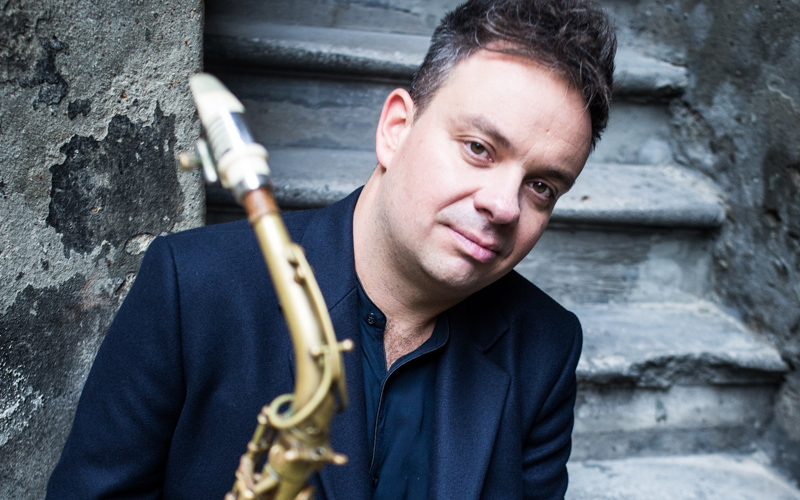