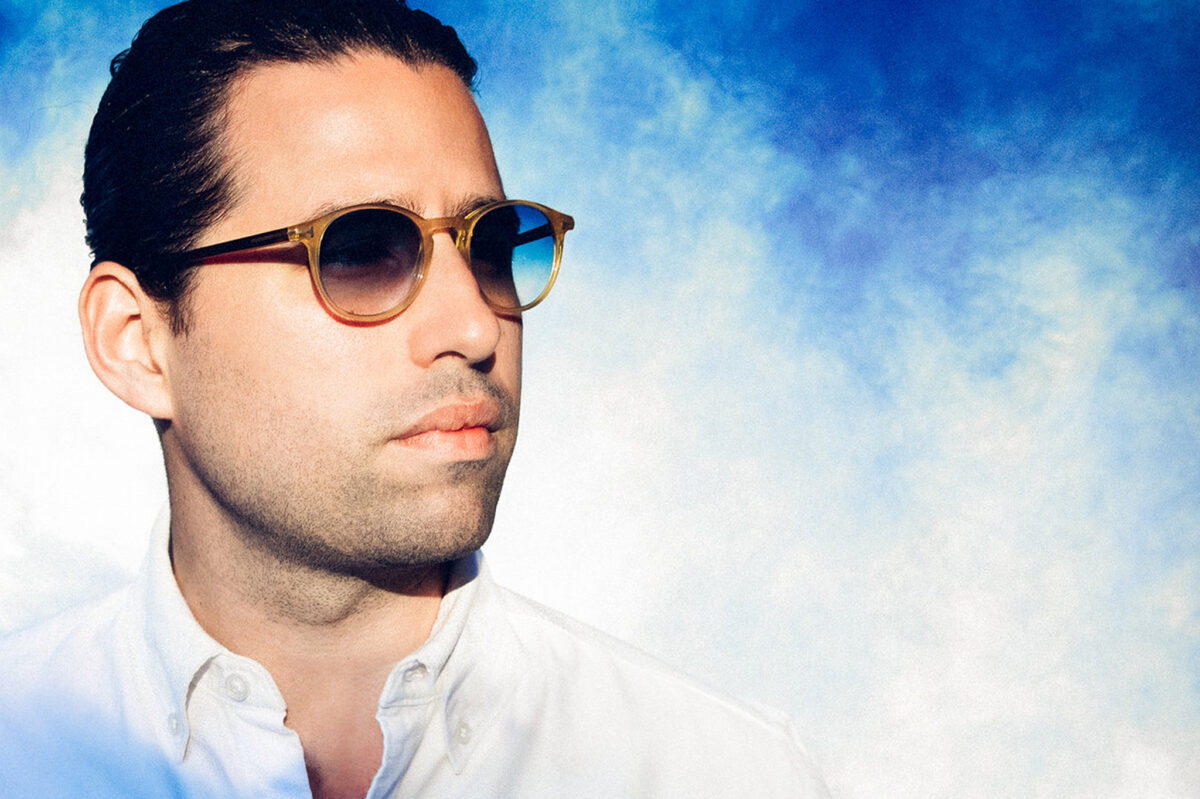 From now on it is also possible to book the Cuban Superstar Alfredo Rodriguez with his Trio  in the German speaking countries by us. Grammy®-nominated artist Alfredo Rodriguez has been discovered   at the 2006 Montreux Jazz Festival by Quincy Jones. His mastery of the art has earned him frequent appearances on prestigious stages around the world such as the Playboy Jazz Festival at the Hollywood Bowl, Montreux Jazz Festival, North Sea Jazz Festival, Jazz in Marciac, Umbria Jazz, and Jazz à Vienne. Additionally, Rodríguez was nominated for a 2015 Grammy® in the category of “Best Arrangement, Instrumental, or A Cappella,” for the track “Guantanamera,” from his 2014 release, The Invasion Parade.